Metals from sources other than wear; is it additive chemistry? 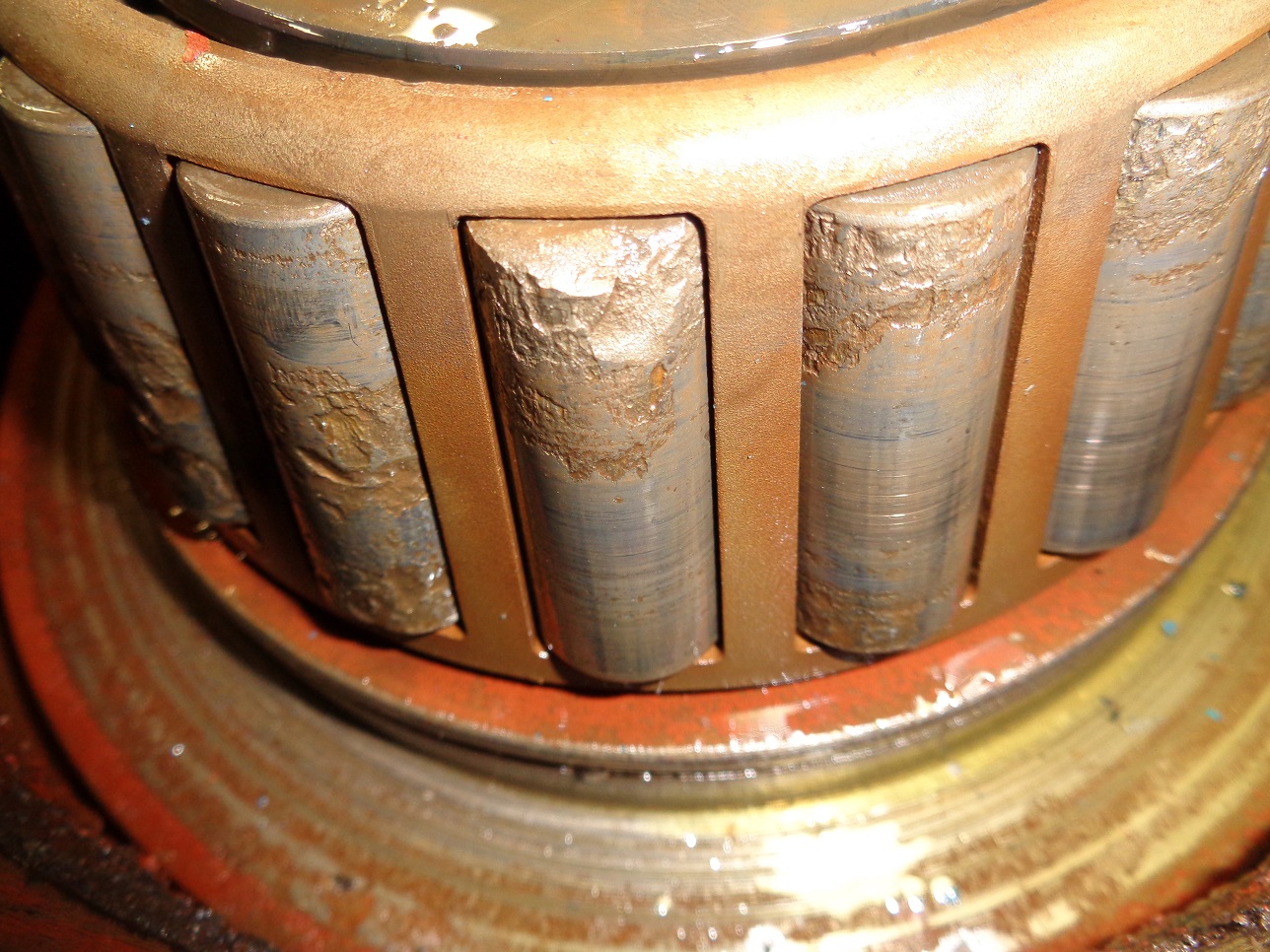 Formulas for lubricating oils can be complex often using several reactive chemicals to achieve various performance goals. The balance and concentration require knowledge of organic and inorganic chemical reactions as well as surface chemistry and metallurgy. The formula for a gear oil is very different compared to a hydraulic fluid. While compressor and turbine oils rely on the performance of the base oil primarily with a low concentration of additives, engine and universal hydraulic fluids are the most additized products in comparison.  The required functions of a finished lubricant dictate the use of performance additives. The additives impart functionality through component surface activity, contamination activity, or oil condition activity. The following table lists the additive characteristics:

Organometallic compounds have been known and studied for over 250 years. Many of these early compounds were prepared directly from metals by the oxidative addition of alkyl halides. Organometallic compounds are used in lubricant additive applications because they provide a source of nucleophilic carbon atoms which can react with electrophilic carbon atoms to form a new carbon-carbon bond. The metals used in organometallic compounds resist electron loss (low reduction potential), and this structure lends to improved stability and reactivity. Many additives are polar being either cationic (positive charged or acidic) or anionic (negativity charged or basic).

The physical and chemical properties of organometallic compounds vary greatly. Most are solids, particularly those whose hydrocarbon groups are ring-shaped or aromatic. Their heat and oxidation stability vary widely. Some are very stable while others are not. Some can work well when in contact with water and others breakdown. For an example, the common anti-wear compound Zinc Dialkyldithiophosphate (ZnDTP) has three common molecular structures; primary, secondary, and Aryl that produce different responses in oxidative inhabitation and wear protection functions as well as thermal and hydrolytic stability properties (fig. 1). 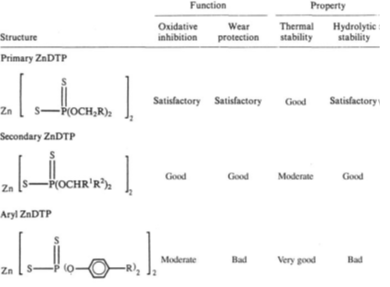 Oil samples contain information that can be used to understand the asset as well as the environment the equipment performs in. The metals found in an oil sample may very well be intentional. MRT Laboratories can help identify the source of the metallic compounds to help drive reliably. Find out how MRT Laboratories has helped improve equipment effectiveness through an oil and equipment condition monitoring program.

Contamination is responsible for the majority of equipment failures. Many contaminants contain metal which can be identified. Let’s explore the different sources of metals as contaminants in the next installment.