Where is the wear from? 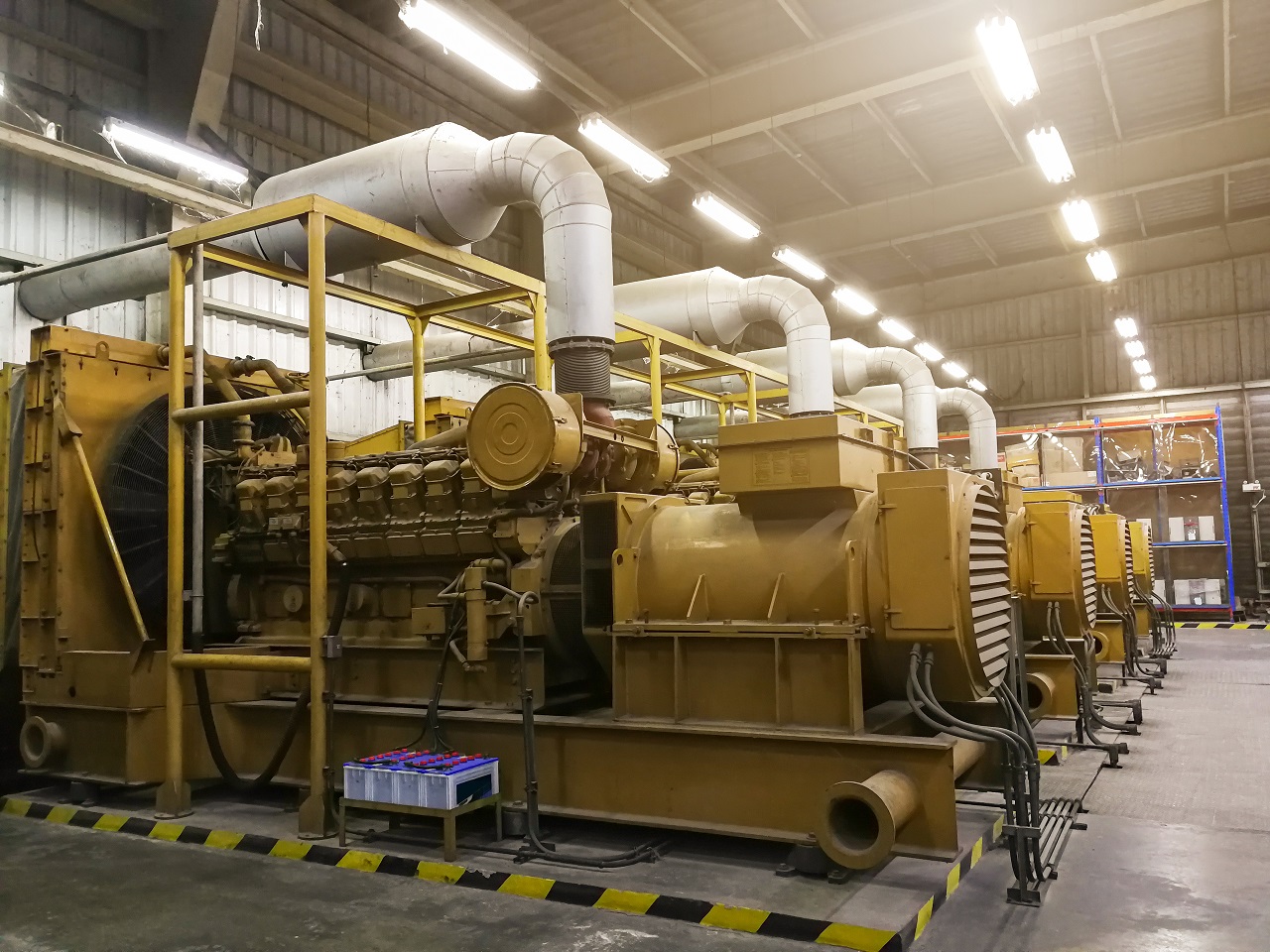 Where is the wear from?

There are millions of different machines and countless components that make up these machines. The material fabricating these components are mostly made of metal and the metal is rarely from just one element. The metals are alloys. The alloys are combinations of various metallic elements that provide performance properties either for increased wear resistance, increased corrosion resistance, improved ductility or flexibility, and even hardness. When a machine runs, the components such as bearings, gears, and pumps may experience wear of two surfaces rubbing due to lack of lubrication or exceptional load. When this occurs, metal debris can be found in an oil sample. The metal provides a signature for its source. An understanding of the elements that make up the metal will provide insight into the component that is wearing out. An understanding of the metallic make-up is critical for pinpointing the wear source to take proper action avoiding a catastrophic failure.

The prevailing metal that makes up the majority of the alloys used in machines is iron.  Metals can readily form alloys with iron because their atoms are a similar size. The atoms of other metals simply replace atoms of iron in the metal lattice. Pure iron is too soft and reactive to be used for components therefore it is mixed with other elements such as carbon to make it stronger. This alloy is commonly referred to as steel. There are thousands of different kinds of steel, all containing slightly different amounts of other alloying elements. Steel alloys contain other elements, such as carbon, chromium, copper, manganese, nickel, silicon, or vanadium.

Carbon is considered to be the most important alloying element in steel with concentrations up to 4% (although most welded steels have less than 0.5%). Increased amounts of carbon increase hardness and tensile strength, as well as response to heat treatment. Chromium is a popular alloying element used to make steel. It strongly increases the hardness and improves the corrosion resistance of the metal. While it is rarely used by itself in a moving component because of its raw brittle properties, it is alloyed with iron (up to 20%) to make stainless steel. Steels usually contain at least 0.30% assisting in the deoxidation of the steel. This prevents the formation of iron sulfide and inclusions which act as a weak site for possible fractures to occur. Manganese promotes greater strength by increasing the hardenability of the steel with concentrations of up to 1.5% in carbon steels. Nickel improves the toughness and ductility of the steel. It is also used to improve toughness for low temperature applications. Silicon is used in steel castings of up to 1% to strengthen it. Weld metal usually contains silicon as a deoxidizer. When these filler metals are used for welding on clean surfaces, the resulting weld metal strength will be markedly increased however the resulting decrease in ductility may increase cracking if stressed. Vanadium is used in small amounts in steel alloys. The addition of vanadium will result in an increase in the hardenability of a steel. In amounts more than 0.05%, steel can become embrittle during temperature cycling.

While iron is the most popular choice for the base metal, copper offers unique advantages as a base metal for alloys.  The performance of copper alloy is useful in many applications. Copper exhibits good electrical and thermal conductivity, strength, ductility and excellent corrosion resistance.  There are over 500 different types of copper alloys. Brass is a copper zinc alloy with properties such as improved strength, machinability, ductility, wear-resistance, hardness, electrical and thermal conductivity, and corrosion-resistance.  Bronze alloys are made from copper and tin and are lower in electrical conductivity compared to pure copper. The most widely used is phosphor bronze used for electrical applications. The combination of high yield strength and good corrosion resistance make this bronze ideal for a wide range of small electrical connectors, switches, current carrying springs and rotor bars.

There are also aluminum copper alloys with copper concentrations ranging from 0.7 to 7%.  These alloys are high strength and performance that are often used for aerospace and aircraft applications.  Other aluminum alloys incorporate manganese, silicon, or magnesium.  The aluminum zinc alloys with zinc concentrations ranging from 0.5 to 12.0% account for the highest strength aluminum alloys.

Under operation, components wear. The product of wear is microscopic (and sometimes visible) metal particles. The following is a very general overview of the types of metallic elements that can be found in various assets. Keep in mind, these elements are most typically going to be alloyed in various combinations and percentages:

MRT Laboratories can help identify the source of the metal debris before the onset of a catastrophic event occurs.   Find out how MRT Laboratories has helped improve equipment effectiveness through an oil and equipment condition monitoring program.

Next Submission: Metals from surface wear were explored, the next submission shall focus on metals from other sources; is it additive chemistry?  Is it contamination?  Let’s find out…