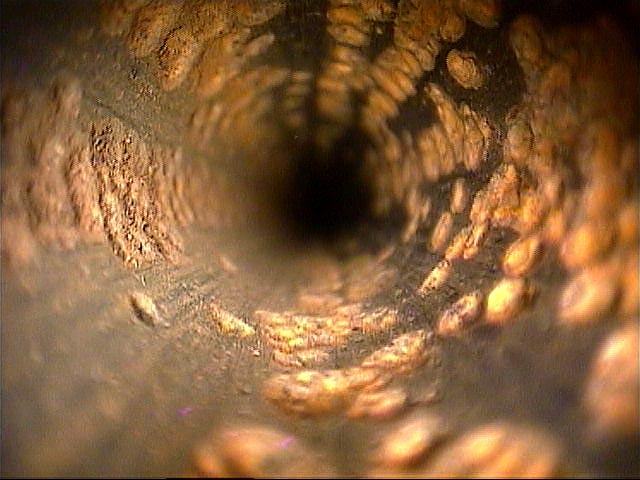 For our refining and petrochemical clients, we highly recommend regularly scheduled analysis of your industrial glycol-based coolants. Moving to a semi-annual testing schedule is the goal, which we recommend after confirming that coolant of correct formulation flows through every critical system and that the system is free of corrosive build up.

Case Study: Ten years ago, a major US refiner began coolant analysis at MRT. They were already sending routine oil samples to the lab but had been noticing that their large reciprocating compressor trains could not adequately cool and nothing more could be improved on the lube oil side. The client found deposits in heat exchanger tubes and in their valve mechanisms. In MRT’s baseline comparative analysis between OEM glycol specification and used coolant formulation the lab determined the refiner was using an automotive antifreeze rather than the proper inhibited glycol with a more modest additive package. The silicone in the automotive package was responsible for the unwanted deposits and severe system under-performance. Flush and replacement was required on several systems. After several months of frequent sampling, MRT and the client agreed that coolant condition and equipment condition were optimized, and the client moved to semi-annual lab testing.